Barely anything touches people no matter what age or culture as much as music. It is a universal language which is understood without words by listeners across the globe. Music gets under the skin and connects people far beyond borders. But in order to reach them, the music needs to be made known to its audience in a first step. For this purpose, various means are available for designers. In the Red Dot Award: Communication Design, a jury selects the best designed creative projects every year, among them award-winning projects in which communication design meets music.

In 2018, Jazzclub Unterfahrt celebrated its 40th anniversary. On this occasion, the Munich-based music club of international renown introduced a new, event-focused brand design. It features a symbol based on the number “40” which was combined with a musical note. Additional statements on jazz set a new unconventional tonality, thus creating a close relationship with the audience. Individual design elements create a high level of brand recognition. The strong contrast between the colours used creates additional attention for this Red Dot awarded design by agency hw.design from Munich.

Another award went to a music packaging which Sassenbach Advertising designed for a CD of a live concert by famous German singer Peter Maffay. He gave a concert for the iconic TV series “MTV Unplugged”. In line with the title “Peter Maffay – MTV Unplugged”, the music and the recording, the design convinced with its unpretentious and analogue visual appearance. The design is shaped by a reduced visual language to convey the genuine, handmade character of the acoustic music. All text was handwritten and illustrations in black and white show the band and scenes from Perter Maffay’s live concert. They were printed on uncoated paper with a cardboard effect.

The Red Dot award-winning music video “Featuring Alexa”, which was designed by Serviceplan/Plan.Net for London-based hip-hop crew “Too Many T’s”, shows how building bridges between the analogue and digital world can work. The artists, known for their lyrical skills, creative music videos and live performances, looked for a special musical support for their “featuring”, aiming to reach a bigger audience. As a famous guest artist, they took Alexa on board, one of the most known voices worldwide, being Amazon’s voice assistant, present in homes around the globe. “Featuring Alexa” became the world’s first song in collaboration with an AI voice. On their “virtual world tour”, Too Many T’s reached 28 million people in 37 countries.

A music video was the starting point of the online film “The Superpower of Shoulder-Shaking Dance”. When Škoda realised that its tagline “Simply Clever” sounds similar to the Taiwanese phrase for “just dance”, the car manufacturer enlisted the duo “Handsome Dancer” for its launch in Taiwan. Their distinctive shoulder-shaking dance from the music video “CoinciDance” had made them famous on YouTube. In the new version of this song, the two singers from New York appear at iconic Taiwanese spots to promote the car brand from Europe. With this clip, the automobile manufacturer which is considered to be rather practical and rational succeeded in entrenching itself in the hearts and minds of locals as an emotional brand full of surprises. 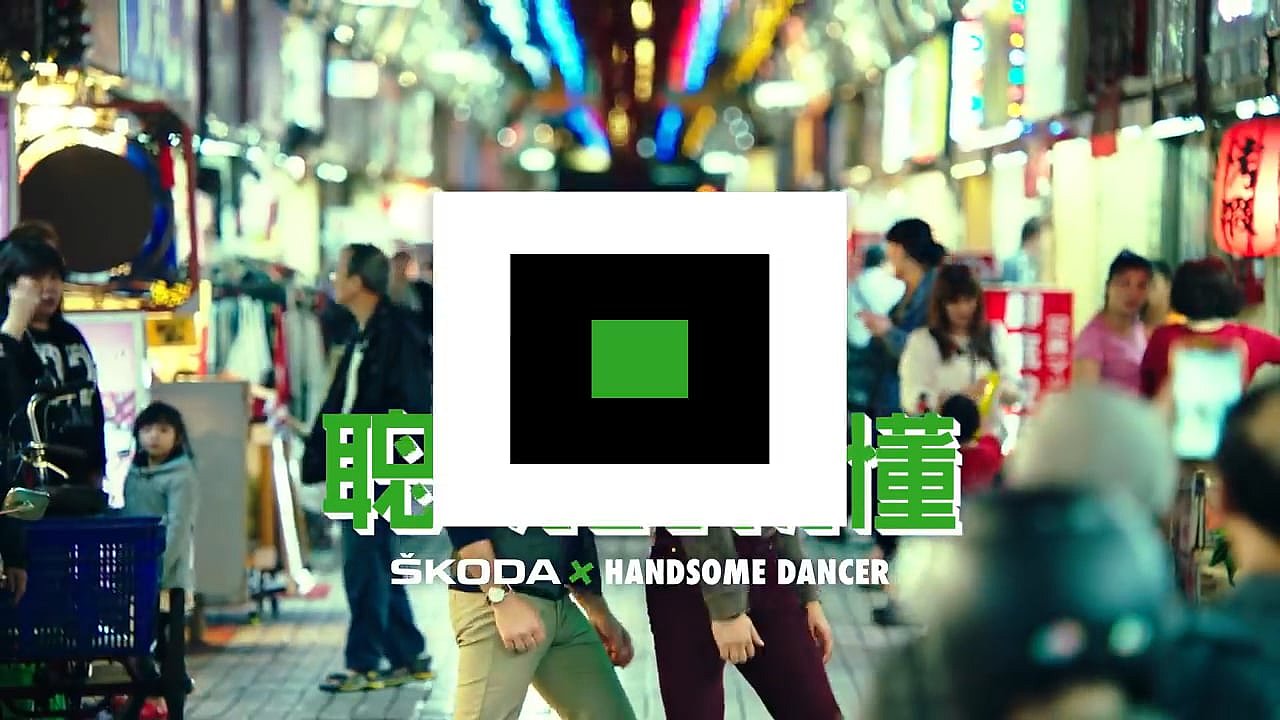 By starting the video, you agree that data, e.g. your IP address, will be sent to Vimeo. vimeo.com/privacy

The jury for the Red Dot Award: Communication Design 2018 was enthused by the clip: “It is fun and highly entertaining, making viewers feel compelled to watch it to the end. The way it integrates Taiwanese culture, various famous places of the country and, of course, its people has been solved in a convincing manner. The YouTuber passion is at the centre and, almost as if in passing, creates a high level of attention for the brand,” explained the experts. They honoured the design with a Red Dot: Best of the Best, which agency Redbit Pictures and ŠKODA Taiwan were pleased about.

An award-winning and outstanding visual experience installation designed agency LIGALUX for its own office: the “Wall of Sound”. With a little bit of black colour, the creatives turned a white wall into an oversized ghetto blaster, offering an interactive sound experience. By touching the play or stop button or the volume control, the painting “plays” music, becomes louder or quieter. On the technical side, this was made possible with the help of a Raspberry Pi microcomputer that plays MP3 files or playlists from music-streaming services. Electrically conductive paint together with capacitive sensors make the artwork detect contact.

In 2019, an internationally composed jury will honour the most convincing works in the Red Dot Award: Communication Design with one of the coveted distinctions. Agencies, designers and companies can enter their creative and design projects from 4 March 2019, the start of the call for submissions.

Further information on the award