The design concept Hidden Senses, handed in the interaction category by Sony Corporation from Japan, has been nominated for the highest achievement at the Red Dot Award: Design Concept 2019 – the Red Dot: Luminary. The top accolade serves as an inspiration to aspire towards. The design concept uses minimal visual graphic interfaces to give everyday life a calmer and more comfortable atmosphere. Via sensing, projection and other technologies, it triggers different sequences of interactions with familiar household objects. Red Dot talked with Sony’s Chief Art Director Hirotaka Tako. 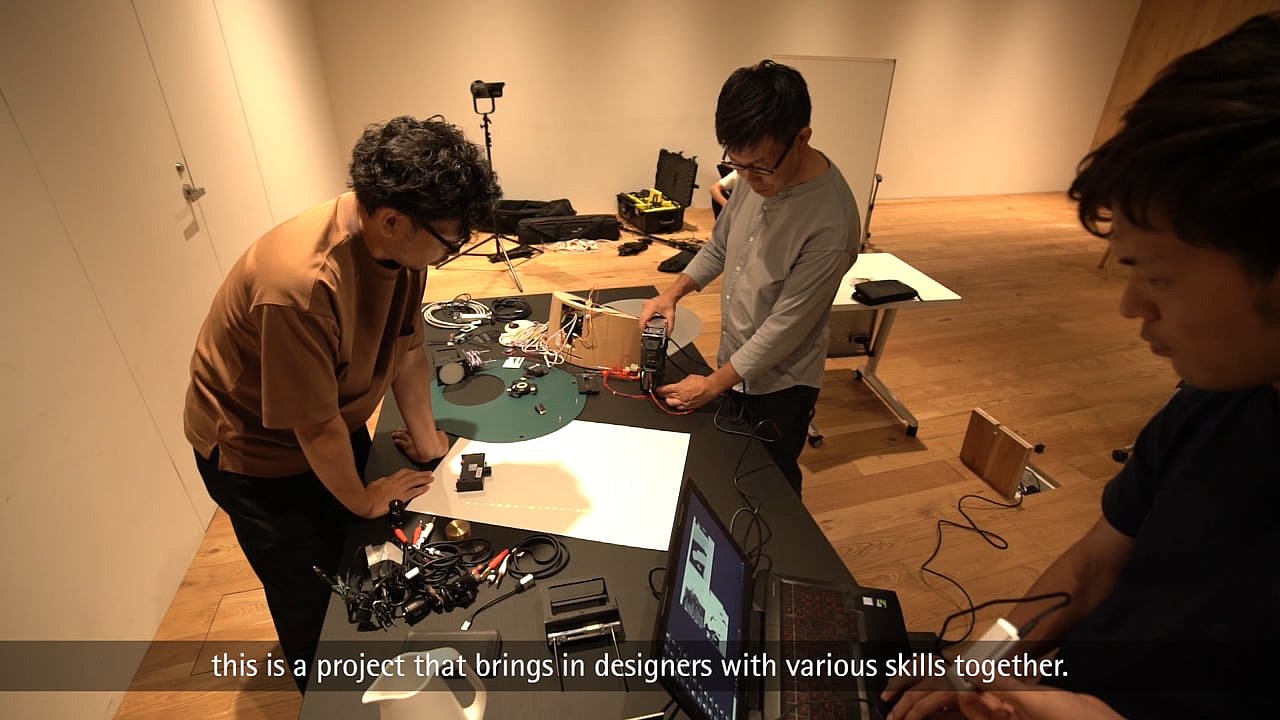 By starting the video, you agree that data, e.g. your IP address, will be sent to Vimeo. vimeo.com/privacy

What are the challenges in your everyday work?
Cconnecting different projects, designers and ideas.

What is the role of design in an interaction project like Hidden Senses?
The main part is to design the concept or the future vision itself, and then realise it with engineers and designers with various expertise.

What do you see as the biggest challenges in your industry at present?
How to translate complicated smart technologies and create something that makes people happy.

Do you have anything to say to aspiring award winners?
Never to give up designing concepts of future vision, whether or not it will become actual products. Trust yourself and keep designing new, innovative concepts.

Winners to be honoured during the awarding ceremony in Singapore

The Red Dot Award: Design Concept 2019 winners will be announced on the 25 September. The award-winning designers will travel from around the world to Singapore to receive their award on stage. The recipient of this year’s highest achievement in the award, the Red Dot: Luminary, will also be revealed on stage.