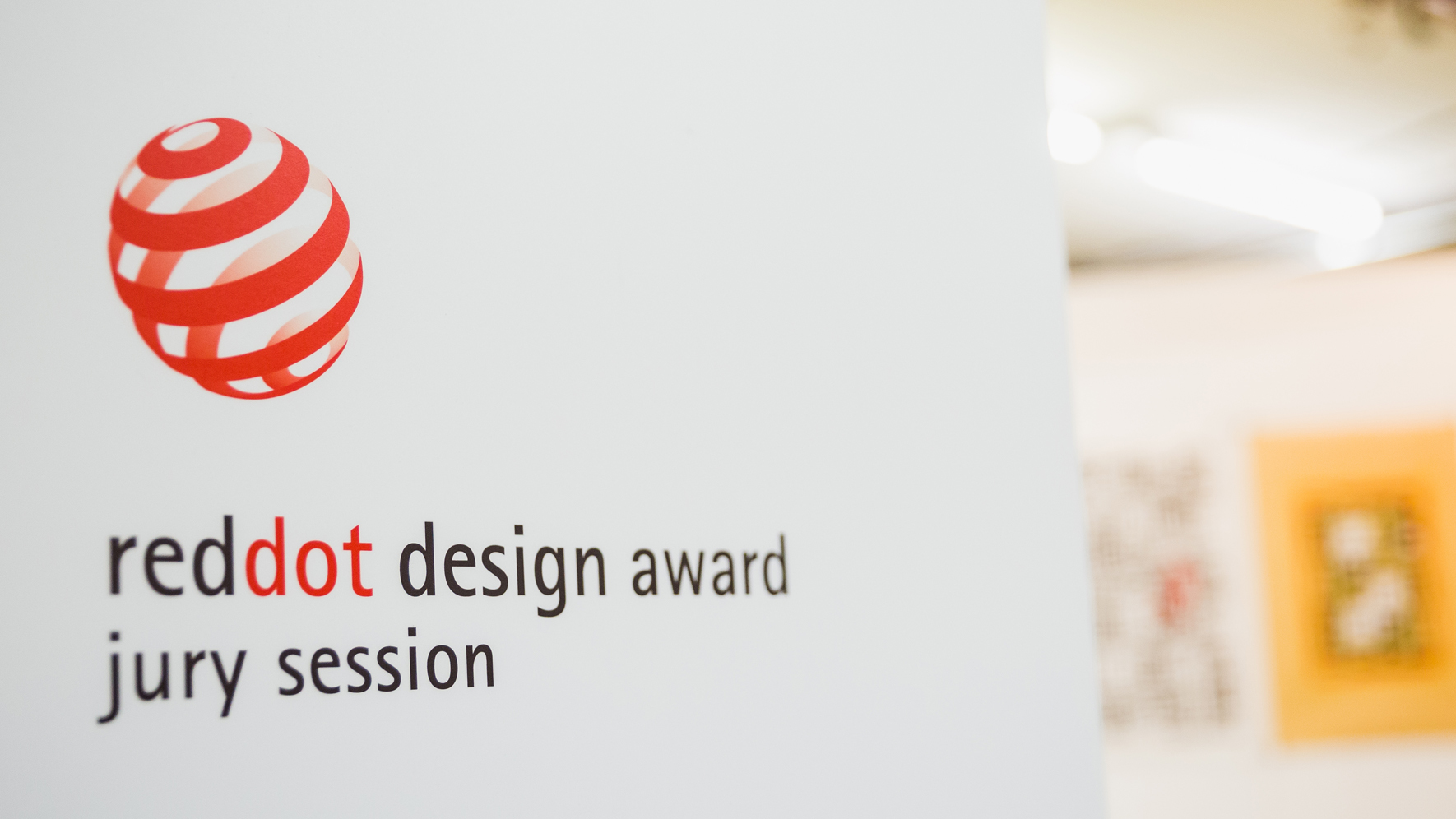 On the dot: Winners of Red Dot Award: Communication Design 2018 selected by jury

High quality, well thought through, convincing – these are the projects that fill the jury for the Red Dot Award: Communication Design with enthusiasm. In 2018, designers, agencies and companies from 45 countries entered the competition for the sought-after award. They handed in a total of 8,610 works in the competition. From those submissions, the jury selected the winning designs in 17 categories and thus awarded this year’s best entries from the international communication design and creative scene.

The Red Dot Award: Communication Design noted a 7% increase in the number of entries in a year-on-year comparison. The categories “Interface & User Experience Design”, “Spatial Communication” and “Apps” were particularly well represented, with 44%, 25% and 17% more entries than in 2017 respectively. In 2018, the participants in the competition came from 45 countries, which is five fewer than in 2017. For the first time, projects were submitted from Egypt, Armenia, Ireland and the United Arab Emirates.

Professor Dr. Peter Zec, founder and CEO of the Red Dot Award, had the following to say about the recent growth experienced by the competition: “We are delighted that 2018 once again saw more designers and companies find their way to us than in the previous year. The higher number of entries is confirmation for us that we have got lots of things right and proof of the global trust placed in us when it comes to evaluating design. It bears testimony to the quality of the competition and in particular to the status enjoyed by our seal of quality.”

The works entered in the competition were scrutinised in mid-July. Over several days, 24 jurors evaluated the competition entries in terms of their design performance and creativity. “We jury members are given enough time to assess, discuss and evaluate all of the works individually – it is an international competitive exhibition that reflects the status quo in the industry pretty accurately each year”, explains Bettina Schulz, Red Dot jury member and editor-in-chief of international specialist magazine “novum – World of Graphic Design”.

With their individualised expertise, the jurors, who stem from nine countries, evaluate the professional and cultural aspects of design appropriately. Depending on the type of work, they also consider and weigh up different criteria such as the idea, the recognition value and the understandability of the work. “Red Dot has a panel of jurors from different professions and cultures”, says jury member Johnason Lo from Taiwan. “Yet we all agree on what good design looks like”, the motion design expert goes on to say.

The jury members arrive at their decision by jointly critiquing the entries. They make a final decision on the winner of an award, as reported by juror as well as product and interaction design expert Andrea Finke-Anlauff: “The quality of the entries is impressive. Inspiring discussions take place within the interdisciplinary team. Some of those discussions are tough, but they always lead to fair and shared decisions.”

Strict jury: only 8.2% of entries successful

The jury only gives an award to entries that win it over with good design quality and creativity. “In 2018, only 8.2% of all entries merited an award. This highlights the high standards placed on the works by the jury members”, says Red Dot CEO Peter Zec. They awarded the Red Dot to 649 projects. With the Red Dot: Best of the Best, the experts also recognised the very high design quality and creative achievement of 58 works, just 0.7% of all entries.

All laureates that receive a Red Dot: Best of the Best can hold out hope of also winning the Red Dot: Grand Prix. That’s the highest individual prize in the Red Dot Award: Communication Design and can – but does not have to – be awarded in each of the 17 categories in the competition. In 2018, the Red Dot: Grand Prix was bestowed on just seven works – the best in its category in each case.

These winners will be announced at the award ceremony on 26 October 2018. The Red Dot Gala and Designers’ Night mark the culmination of the competition year, where the world’s creative and design scene converges in Berlin. On that evening, the roughly 1,400 international guests will also find out which up-and-coming talent has won the Red Dot: Junior Prize with its prize money of 10,000 Euros. They will also be present when the Red Dot: Agency of the Year and the Red Dot: Brand of the Year are officially honoured.

A stage for outstanding design

All of the winning works – and thus the state of the art in communication design – will be presented during the Designers’ Night in the exhibition “Design on Stage 2018”. Among others, these include “Le Beck’s: The legendary beer can” – a limited edition of the iconic can in the surprising shape of a champagne glass. The packaging design was created by Serviceplan, securing the Red Dot: Best of the Best title for the agency. Publicis Pixelpark developed the world’s fastest annual report, winning the Red Dot: Best of the Best for this accomplishment. The creative heads at the agency designed a 9.58-second film showing Usain Bolt, the world’s fastest man, running his World Record-breaking race. Matching the claim “Forever Faster”, the 2017 annual report from PUMA is integrated in the clip as an overlay.

“Black Forest – Finally something for the youth” (Schwarzwald – Endlich was für junge Leute) is as creative as it is well designed.  The image campaign puts what is perceived as an outdated travel destination in the focus of a young target group in a humorous way and aims to transform perceptions. It was developed by Jonathan Kopetzky und Johannes Lörz, students at DHBW Ravensburg, and won a Red Dot: Best of the Best. Translation app “Papago” by IT firm Naver from South Korea also won this award. It supports ten languages, and its intuitive interface also allows children to learn a language in a playful way.