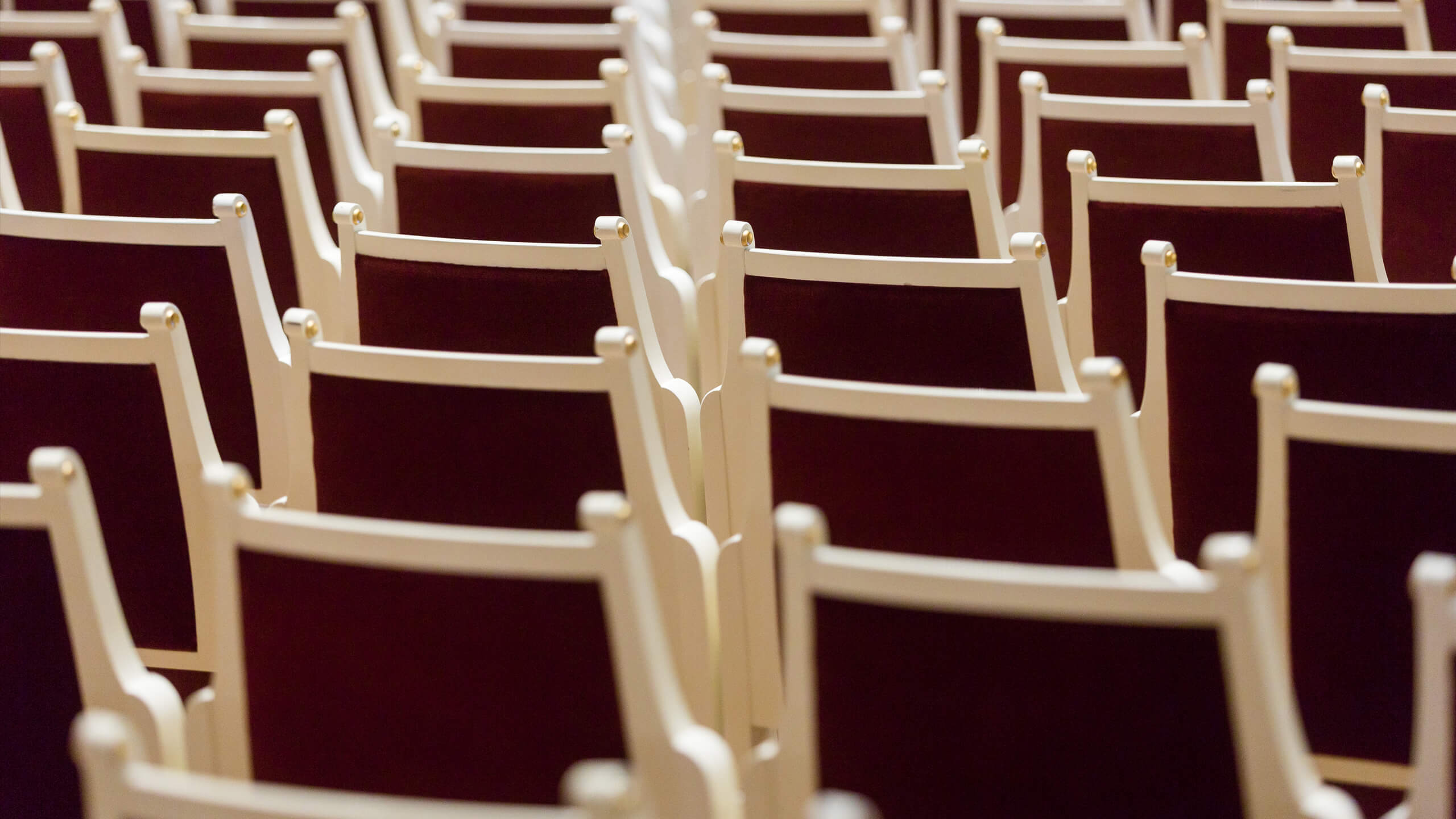 The award ceremony for the best communication designers and brand makers of the year will take place on 1 November 2019. Attendees from roughly 38 countries will come to Berlin to take part in the award ceremony for the Red Dot Award: Brands & Communication Design 2019 and celebrate their success in the competition. The suspense will last until the very end, as the winners of the highest individual distinction in the “Communication Design” section, the Red Dot: Grand Prix, are not announced until the evening itself. The guests will then also find out which up-and-coming talent has won the Red Dot: Junior Prize with its prize money of 10,000 euros. Other highlights of the event include the honouring of the agency and brands of the year.

Handing over the trophies in Berlin’s Konzerthaus

The best communication design works and brands of the year stood out from more than 8,600 entries. As part of the Red Dot Gala, the 72 laureates of the Red Dot: Best of the Best will receive their well-earned trophies on stage at Berlin’s Konzerthaus. Distinctions will also be awarded to representatives from Deutsche Telekom, GROHE and HappyGoal, which won the Red Dot: Brand of the Year award in their respective industry. Designers, leading agencies and companies, industry experts as well as journalists from all over the world will come together to celebrate the winners.

The guests and laureates will not find out who has won the Red Dot: Grand Prix until the event itself. All of the communication design works that win a Red Dot: Best of the Best are nominated for the top distinction in the “Communication Design” section. This honour recognises projects of outstanding design quality and creativity and will go to a total of seven laureates.

Newcomers are also guaranteed to be kept in suspense, as the winner of the Red Dot: Junior Prize with its prize money of 10,000 euros is announced on the evening. This distinction goes to the best piece of work submitted by an up-and-coming designer and provides support to help them launch a successful career. The final highlight at the gala is the honouring of the Red Dot: Agency of the Year 2019. KW43 Branddesign by Grey Germany will receive the Stylus trophy for its consistently outstanding creative achievements and will thus be officially crowned best agency of the year.

For one night only: winners exhibition in ewerk in Berlin

The winners and their guests will celebrate their success at the Designers’ Night, which takes place after the Red Dot Gala in the ewerk in Berlin. Red Dot laureates still have another high point to look forward to on the evening, as they receive their certificates during the party.

All of the works and brands that emerge victorious from the Red Dot Award: Brands & Communication Design 2019 are presented for one night only during the event as part of the “Design on Stage” exhibition. It allows guests to watch award-winning TV commercials, browse coffee table books and discover the secrets behind the best brands of the year. It provides a unique overview of the status quo in the international creative scene.

Invitation to the award ceremony

Media representatives are cordially invited to obtain accreditation for the events on 1 November 2019 for reporting purposes. Please send your accreditation request to presse@red-dot.de by 28 October 2019, including contact details, press ID / evidence of editorial reporting and stating which of the events you wish to attend.

3rd event: Designers’ Night party
from 10 p.m.
ewerk Berlin, Wilhelmstr. 43, 10117 Berlin
Awarding of the certificates to the Red Dot winners, “Design on Stage” exhibition with all of the award-winning brands and works