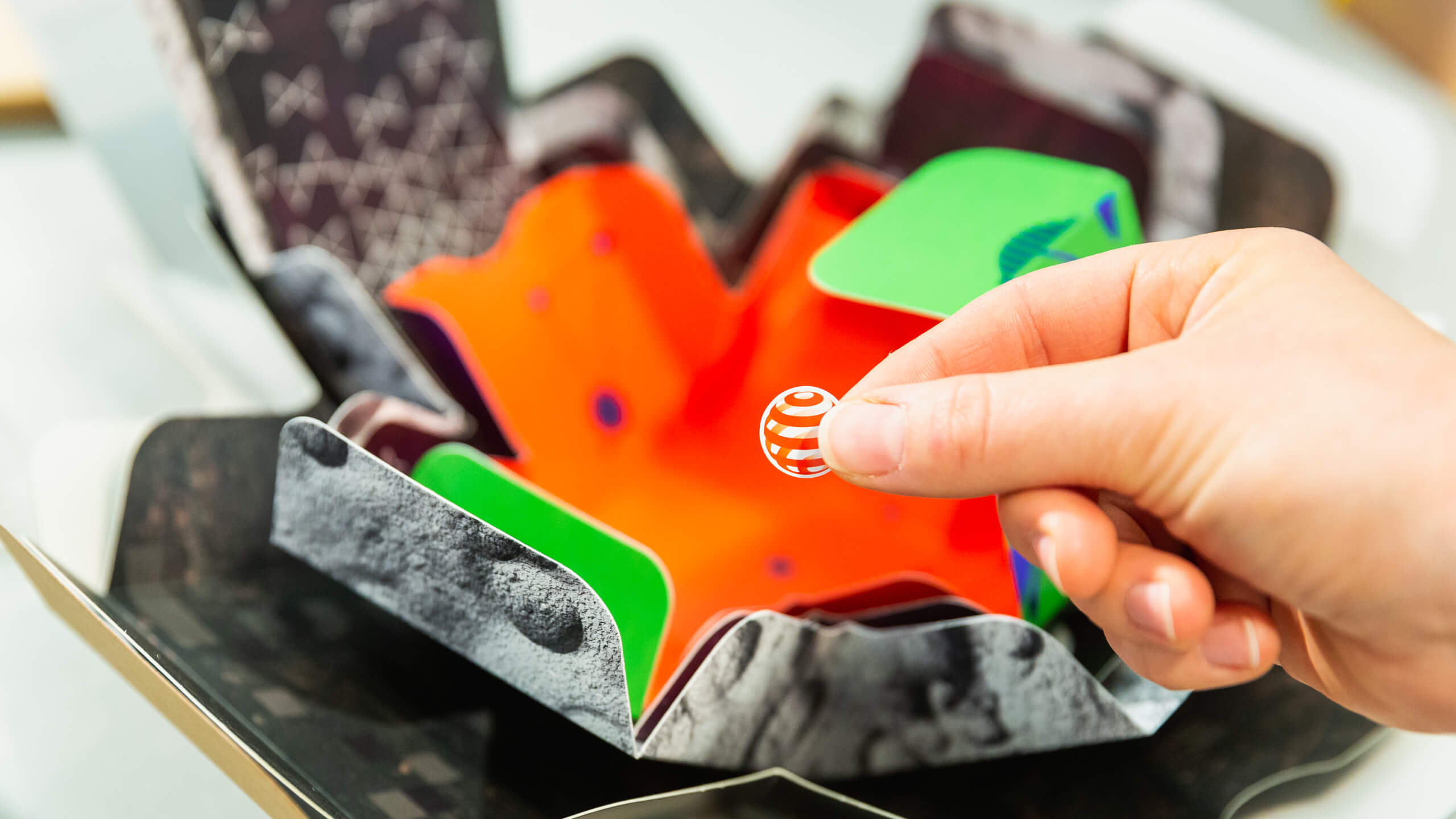 High-quality, effective and impactful – these are the attributes shared by the brands and projects that impressed the 25-member Red Dot Jury. The experts convened in Essen at the end of July to assess the entries to the Red Dot Award: Brands & Communication Design 2019. This year, designers, agencies and companies from 54 countries entered 8,697 brands and communication design works in the competition. When registering, for the first time they were able to choose between the “Communication Design” and the “Brands” section. The winners of the distinction “Red Dot: Brand of the Year”, the highest award in the newly introduced “Brands” section, were particularly successful in winning over the jurors.

Increase in quality and internationality of the entries

The Red Dot Award: Brands & Communication Design noted a significant improvement in the quality of the entries compared to the prior year. The jurors praised many of the works and brands entered and referred many times during the evaluation process, which spanned several days, to the high design level of the submissions. In addition, the entries were more international in nature, with the participants in the competition coming from 54 countries in 2019, nine more than in 2018.

Only 8.9 percent of entries successful

The jurors reached their decision jointly after much critical debate and selected only the best entries to receive the sought-after Red Dot mark of quality. Only 8.9 percent of the brands and works entered in the competition won this accolade. “Winning over the Red Dot Jury is no easy task. Our experts are very critical and inspect all of the entries very closely based on strict criteria before reaching a decision regarding a distinction,” explains Professor Dr. Peter Zec, founder and CEO of the Red Dot Award.

This year, the Red Dot was awarded to 696 projects. With the Red Dot: Best of the Best, the jurors also recognised the very high design quality and creative performance of 72 entries. Consequently, this distinction was bestowed on only 0.8 percent of all entries.

Brands of the year meet with widespread approval across the board

The top distinction of the “Brands” section, “Red Dot: Brand of the Year”, was awarded to three entries – namely to Grohe, Deutsche Telekom and HappyGoal. In this way, Red Dot rewards the outstanding design quality and extraordinarily consistent conveying of the company values across different channels. “The fact that such internationally established brands took part has confirmed to us that our decision to realign the competition was the right one. The jurors applied particular care when evaluating the new section. All the more reason for the laureates to be proud of their wonderful achievements,” sums up Prof. Dr. Peter Zec.

Award-winning design in the spotlight

All of the laureates that won a Red Dot: Best of the Best in the “Communication Design” section can hold out hope of also receiving the Red Dot: Grand Prix. This is the highest distinction in the area of communication design and can (but does not have to) be awarded once for each of the 17 categories. In 2019, the Red Dot: Grand Prix has been awarded to just seven works – each of which was the best in its category. The winners of this distinction will be announced at the award ceremony in Berlin on 1 November.

The event is the culmination of the competition year, where the award winners are officially honoured for their wonderful achievements. During the Red Dot Gala, the roughly 1,400 international guests will also find out which upcoming talent has won the Red Dot: Junior Prize with the accompanying prize money of 10,000 euros. A further highlight at the event is the honouring of the Red Dot: Agency of the Year 2019.

The “Design on Stage” exhibition adds a very special flair to the award ceremony. It is on show in ewerk during the Designers’ Night and showcases all of the award-winning works from the competition. Guests can experience first hand the state of the art in communication and brand design. This is also documented online from 1 November. From that date, the Online Exhibition will present all of the 2019 winners on the Red Dot website.

Results of the competition at a glance